Are business manners in Germany and Japan different?

Japanese and Germans are often said to be similar in terms of their craftsmanship and how they value quality, but are they really that similar? These two cultures also have significant differences in cultural habits and social norms. Consequently, there are differences in business etiquette. We will introduce some of them in more detail in this article.

How do you greet people in Japan? 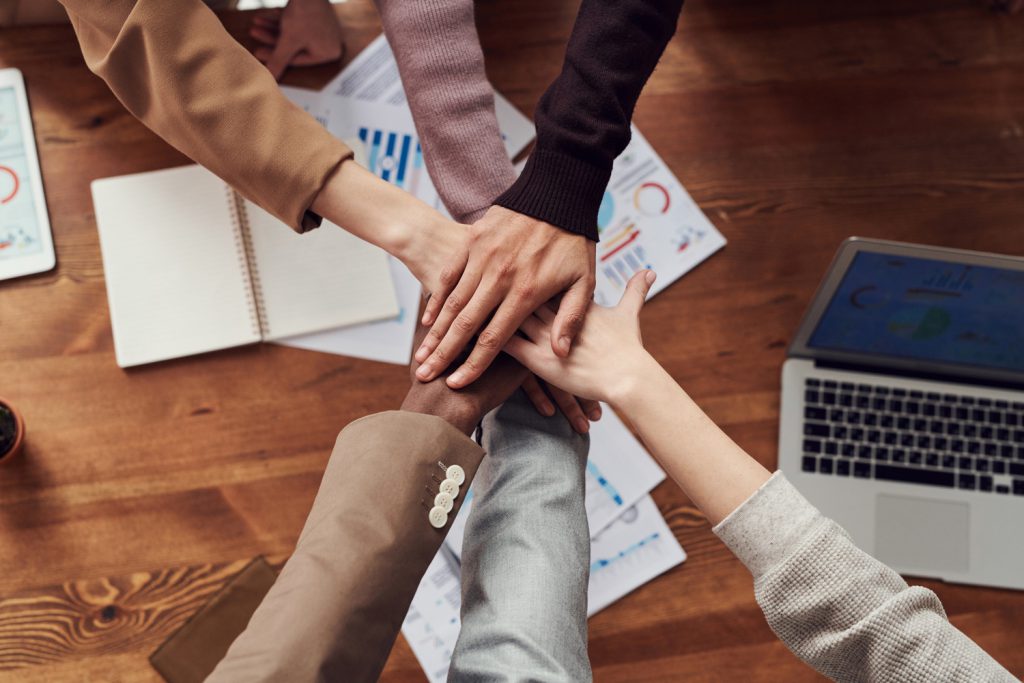 The first step in communication is the greeting. In Germany as well as in many Western countries, it is common to begin the greeting with a handshake. It is also customary to make eye contact and look at each other when shaking hands. In Japan traditionally people do not shake hands and instead bow to greet each other.

Japanese people have become used to shaking hands, but they don’t make eye contact very consciously. So, they may unconsciously look away from people they meet for the first time. They also may be uncomfortable with eye contact in general.

How to address Japanese business partners?

There are two types of personal pronouns in German: formal (Sie) and informal (Du). At the workplace you usually use the formal Sie. This, of course, depends on the company culture. Your boss may suggest that you refer to each with Du.

In Germany, if you have a doctorate (Dr.) or professorship (Prof.) as your title, you will be referred to by that title in writing and also when spoken to

In Japan it is common to use the surname of the person you are talking and a “-san”, where “-san” is the Japanese equivalent to Mr. or Ms. When talking to Japanese business partners try calling them OO-san the next time. Even if you don’t speak Japanese you can show your respect for their country and that might result in a smoother communication. 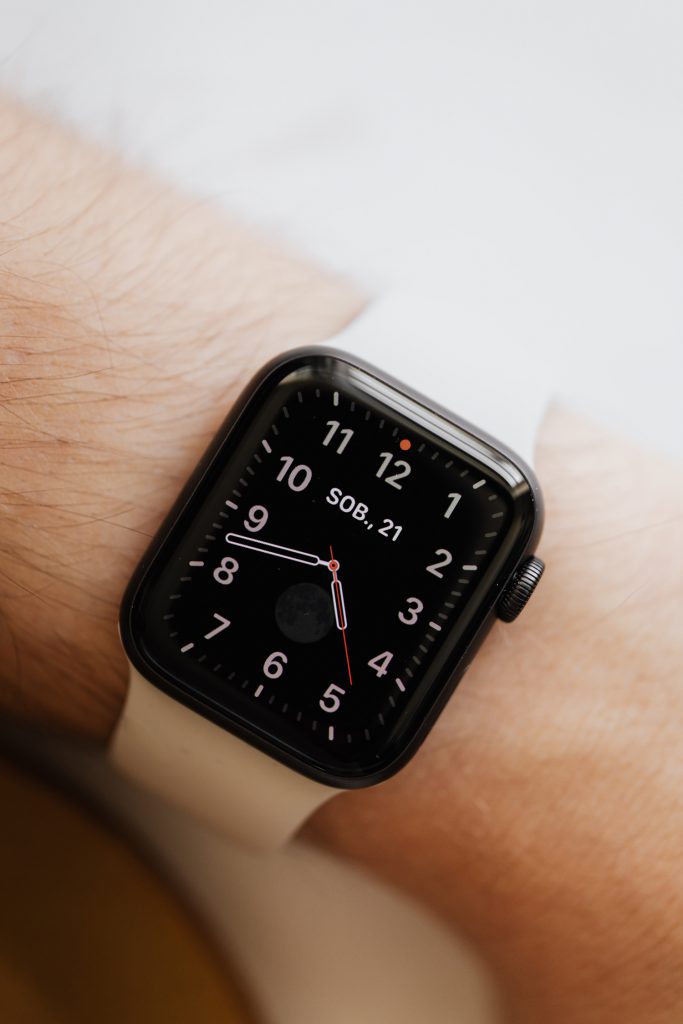 Different perceptions of Punctuality in Japan and Germany

One of the similarities between Germany and Japan is the attitude towards time. Being punctual to work is a common Japanese norm, but considering that some countries, such as Latin countries, are a little less punctual, this may also be a cultural aspect. As the German expression, Pünktlichkeit (punctuality) suggests, being on time is a social norm.

However, what is often overlooked by those with a Japanese mindset may be that Germans are not only punctual in regard to starting work they also make sure to finish on time. In Germany, the regular work week is 40 hours and the attitude towards working hours is very strict. People don’t often work overtime and many leave early on Fridays. In Japan working overtime is very common and on average Japanese employees work over 40 hours of overtime per month. This is a big difference between Germany and Japan, and if you when you have to work long hours due to work-related trouble, this could cause conflicts.

There are many other differences in business etiquette, but there are also seeds of trouble that can be avoided by having a prior knowledge of the differences in behavior based on each other’s culture. However, small misunderstandings that are not visible the first glance lie at the root of these differences. They can cause significant harm when they accumulate. Those problems caused by culture should not be underestimated. Our interpreters are well aware of those differences and can help you navigate the cultural discrepancies with ease. If you are planning to do business with Japan, we would be glad to assist you via interpretation.