Transeuro started offering Japanese-German interpreting services in May 2019. The job of an interpreter is different from that of a translator. Interpreters are needed for a wide variety of situations, e.g. for large international conferences and television broadcasts, business negotiations, lectures for specialists, workshops, as guides for tourists, and even factory interpreters for engineers.

My job as a Japanese-German interpreter

My first job as an interpreter was at a tourism workshop where tourism-related companies government agencies from Germany advertised their products to Japanese travel agencies. After that, I initially took on simpler jobs, such jobs as at reception parties and dinners, and later received long-term contracts as a company interpreter, which were more demanding. 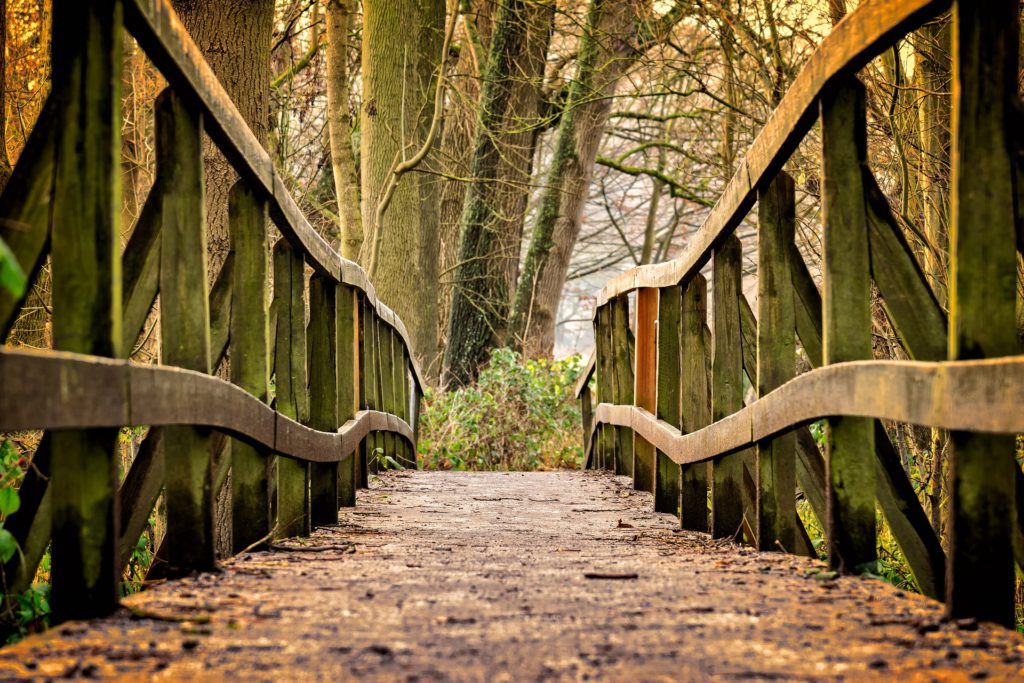 The same probably applies to interpreters of languages other than English.

My way to becoming a Japanese-German interpreter

The reason why I started learning German was that I had studied philosophy at university. After I graduated in philosophy from a Japanese university, I decided to study abroad at a university in Germany to continue my academic studies. I also successfully completed my studies abroad and returned to Japan. 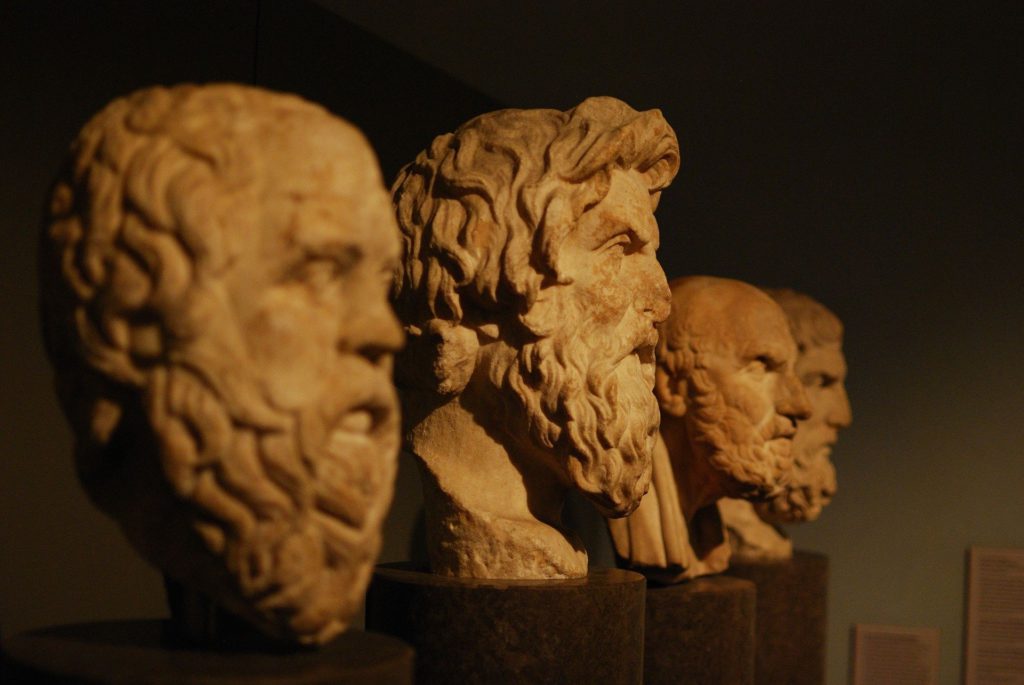 After returning to Japan I continued my studies. One day an acquaintance from my time abroad contacted me and told me that he was looking for a Japanese-German interpreter. I took the job and made my first experience as an interpreter.

At that time, I did not think that I would continue to work as an interpreter. My story is just one example of many, but there are certainly many interpreting careers that have only started because of such lucky coincidences,

At transeuro, we can provide interpreters with various specialist skills. If you are looking for a Japanese-German interpreter, please contact us.