What can be patented in Japan? – A simple introduction on requirements for patentability

Sometimes you hear people say “I need to get that patented” in a casual conversation, but a lot of times they are referring to things that are not considered patentable under the patent law. In this article, we want to explain what can be patented in Japan. 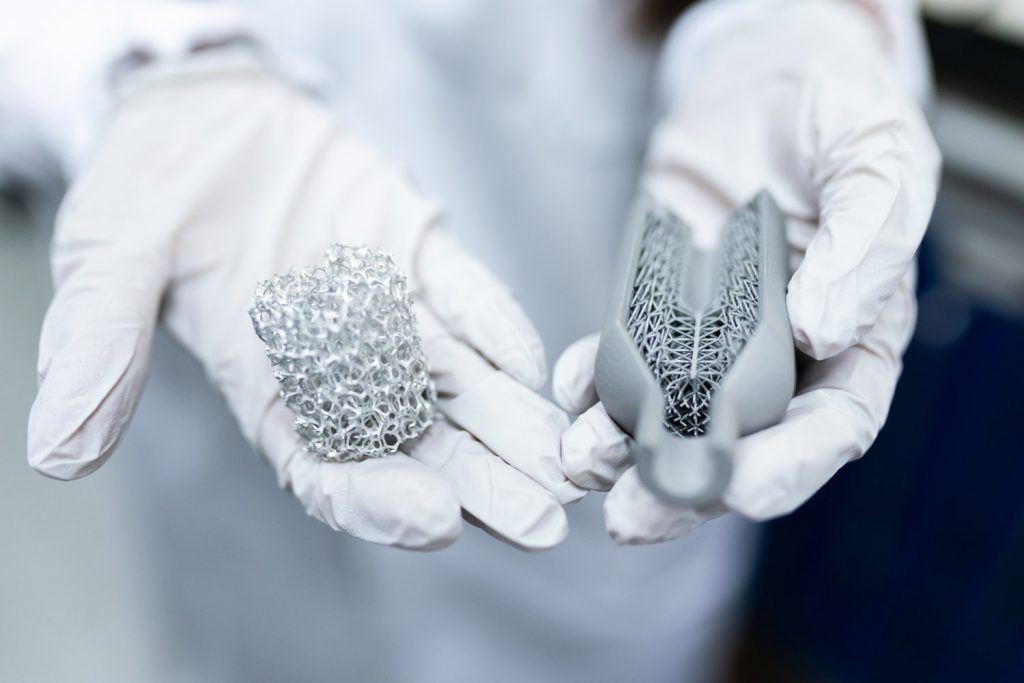 Only inventions can be patented

The Japanese patent law has 4 requirements for patentability with regard to inventions. Besides that, the inventions also must not contravene public order, morality or public health.

Industry in terms of patent law includes manufacturing, agriculture, fishing and forestry, mining, commerce, and services. An invention needs to be applicable in one of these industries.

Like in most other countries patents are only granted in Japan for new technologies and not for existing technologies. Inventions that are known to the public or are publicly used are not eligible for a patent right.

If at the time of filing the application a person skilled in the field of the invention could have easily made the invention based on prior art in the field, it cannot be patented. Whether an invention has sufficient inventive step is not easy to determine and needs to be evaluated carefully.

4. Not identical to an application that was filed previously

Japan uses the first-to-file policy in regard to patent rights, so in general the party that filed an application first is entitled to the patent right. 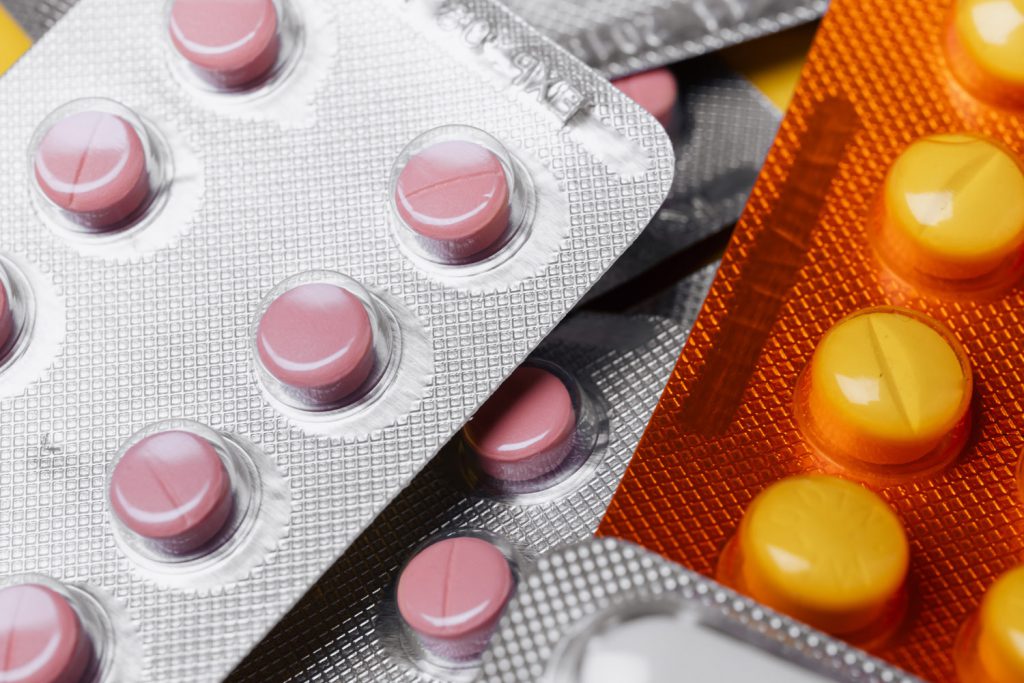 Inventions in the medical field

Medical practice is not included in the list of industries listed above. This is due to the fact that diagnoses and treatments for humans should not be limited to a patent right from an ethical point of view. However, patents can be obtained for pharmaceuticals, medical devices, and the methods for their manufacture.

Software is patentable in Japan only when all steps within the invention are tied to hardware. While the hardware used must be explicitly stated, it can be described in general terms (eg, a processor, computer, or processing device). Compared to Europe and the US you could say software patents are easier obtainable in Japan

We hope this short overview gave an idea of what can be patented in Japan. If you are considering obtaining a patent right for your invention in Japan, we would be glad to assist you with translating the patent application into Japanese. Our translators are experienced veterans and can translate your patent application in accordance with the Japanese patent law and the requirements of the Japanese patent office. Feel free to contact us for a free quote.